With Giorgio Chiellini having left for the MLS, Matthijs de Ligt increasingly looking like he will leave for Bayern Munich and Leonardo Bonucci aged 35, Juventus are on a centre-back hunt in this summer’s transfer window. Ahead of the start of the season, there have been some names being linked with a move to the Allianz Stadium. Some of these include Gabriel Magalhães from Arsenal and Gleison Bremer from city rivals, Torino. However, in the last few weeks, especially as a consequence of de Ligt leaving for Bayern Munich, there have been reports of the Bianconeri registering interest in Villarreal and Spain centre-back, Pau Torres. 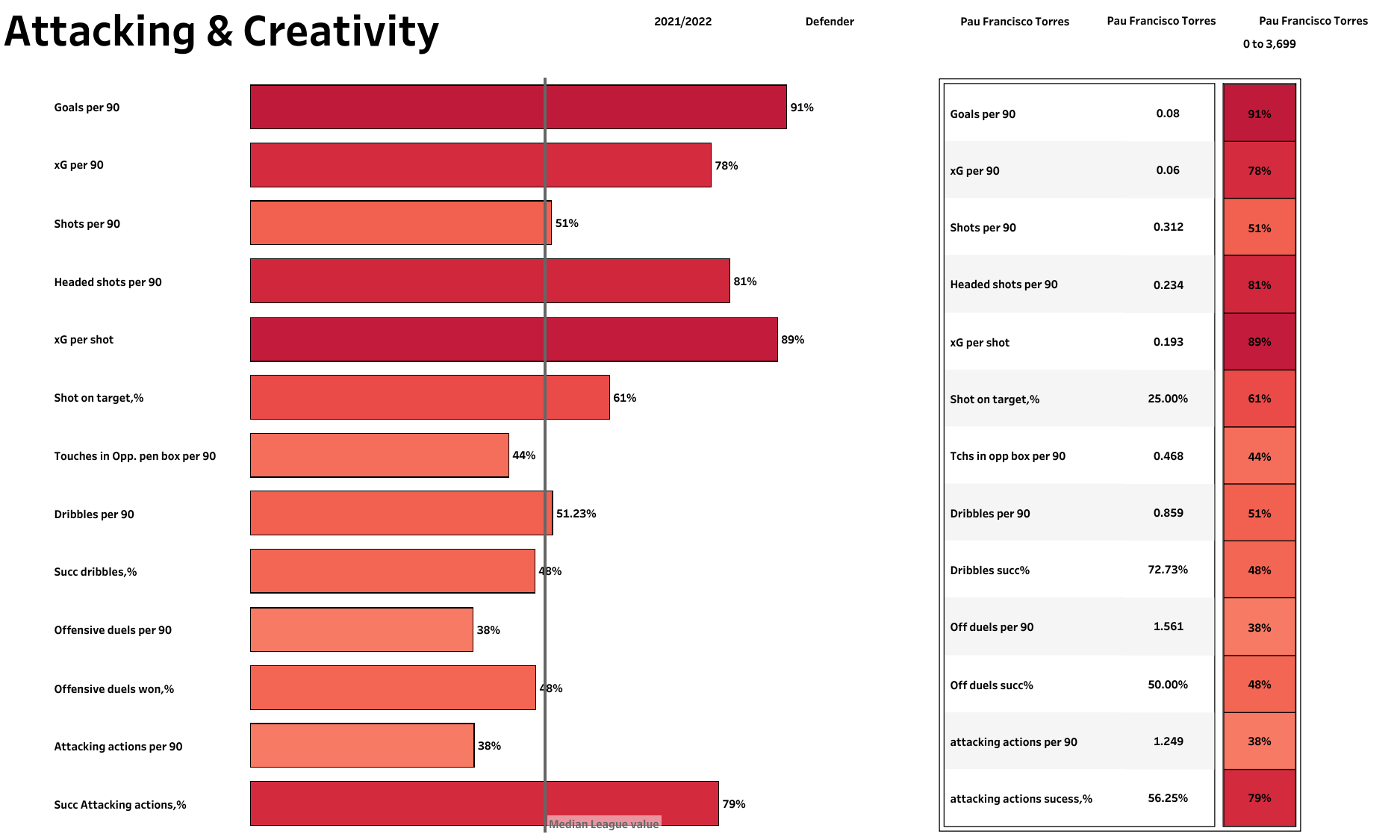 Torres played 47 games for Villarreal last season in all competitions, including all 12 in the UEFA Champions League. In fact, he played every minute available in the competition. He scored once for the team as he slightly overperformed on his xG. Exactly 75% of his shots came from the head. The Spanish man generated a very high xG per shot of 0.193, putting him in the top 11% among defenders in this category. 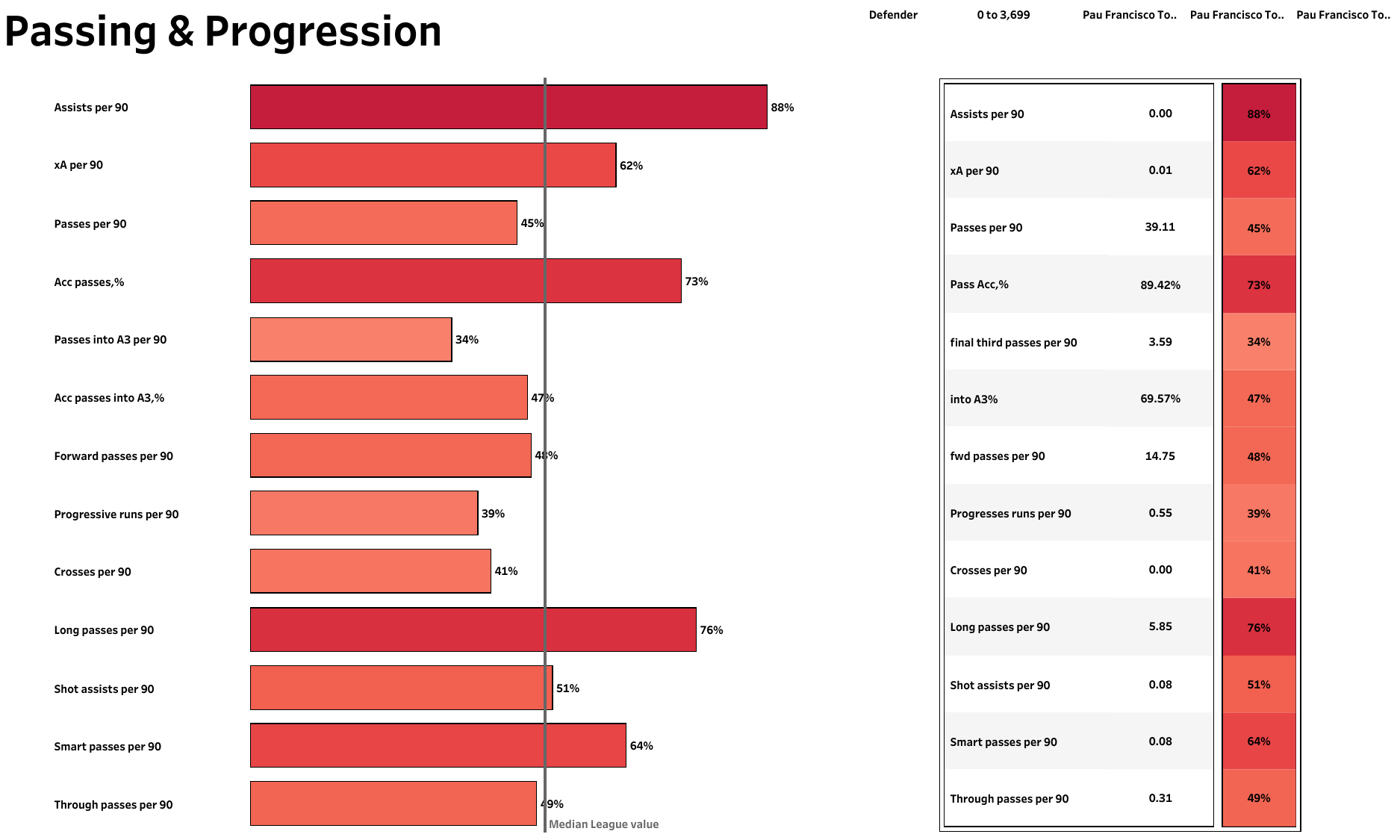 Torres was fairly active in passing as he averaged 39 attempts per 90. He was also technically sound with his passing, completing 89.4% of his passes. He was not much of a ball progressor as he attempted only 3.6 passes into the final third with just 69.6% accuracy. With less than 15 forward passes per 90, his numbers were below average for a defender. But the Spaniard completed just under six long balls per 90, good enough for the upper quartile among defenders. 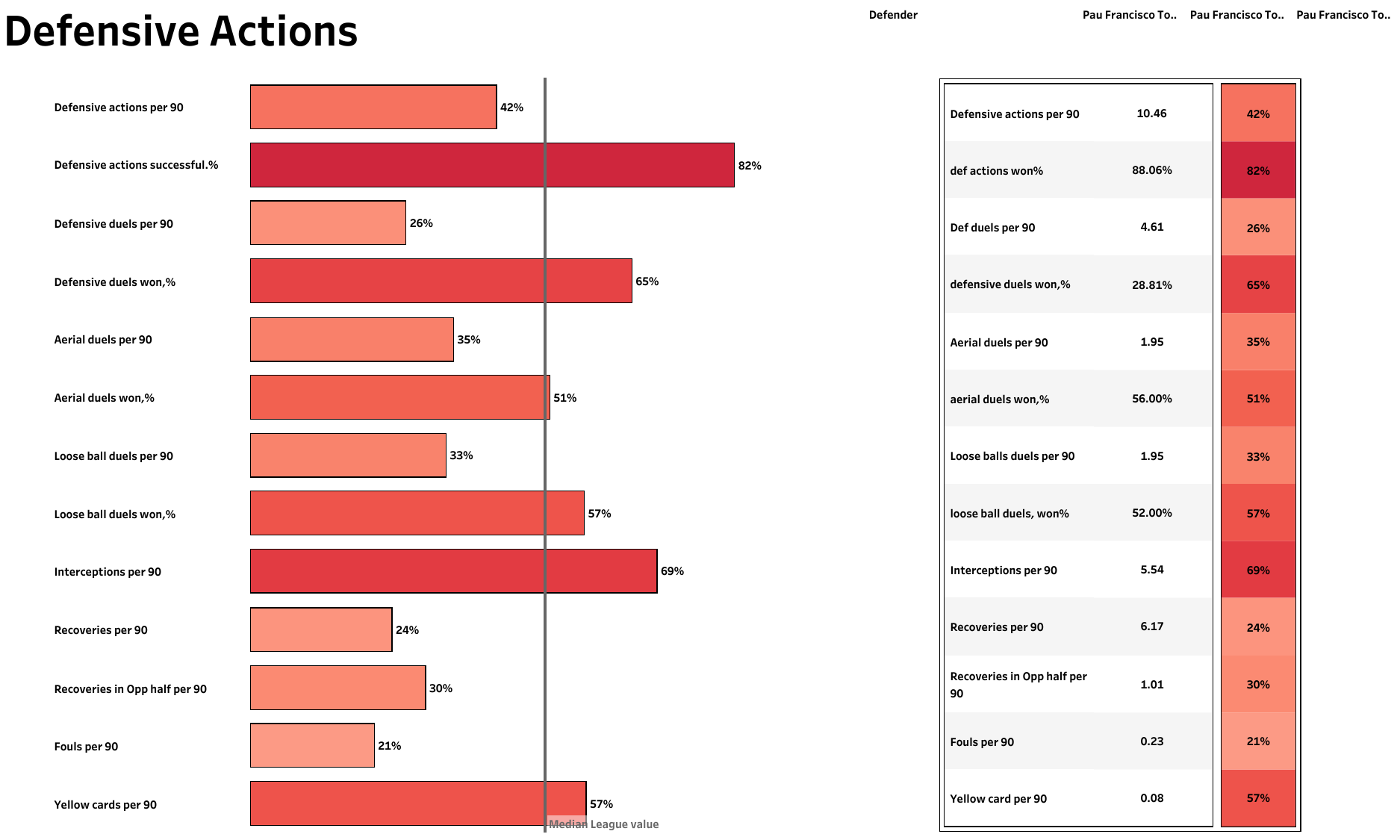 Even though Torres put up only 10.5 defensive actions per 90 (which is below average), he was very successful, having won more than 88% of them. This put him in the upper quintile among defenders. In a somewhat similar manner, he competed in only 4.6 defensive duels per 90, but his win rate of 28.8% placed him in the upper third. Standing at 191 cm tall, the Spaniard won 56% of his aerial duels. He also came out successful in 52% of the loose ball encounters. He made 5.54 interceptions per 90, which was good enough to be in the upper third. 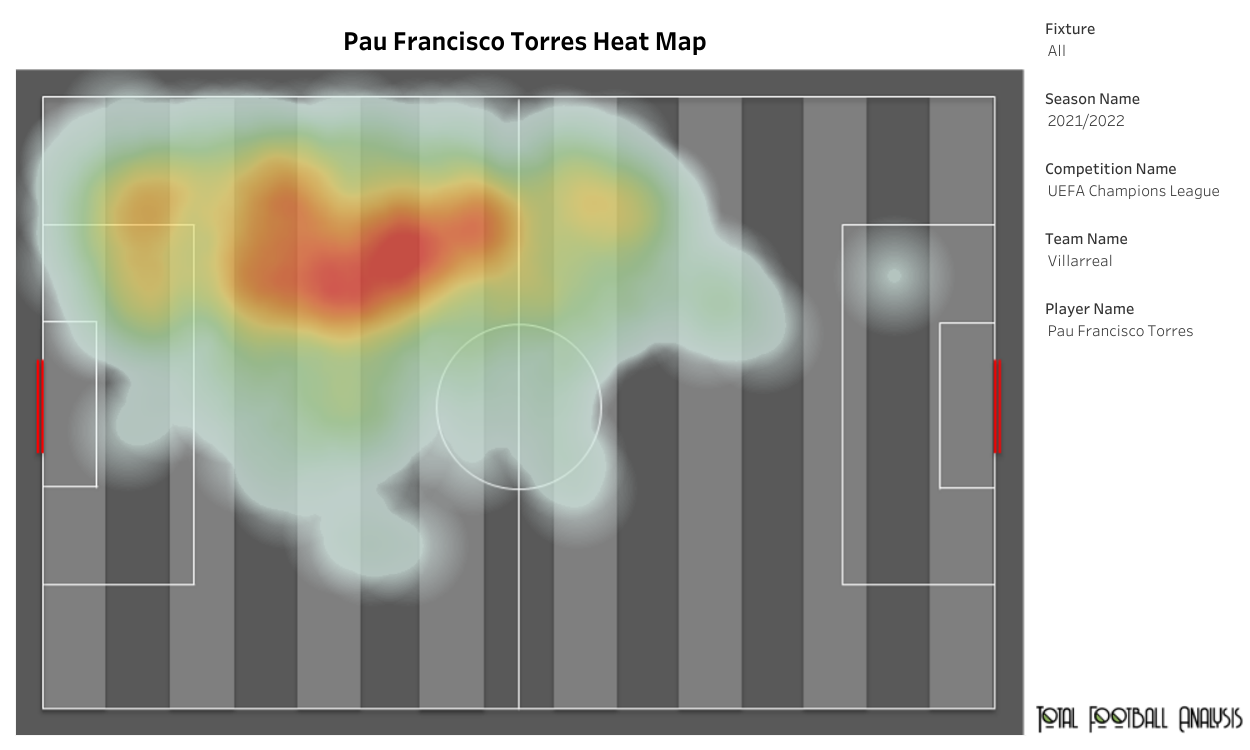 As a left-footed left-sided centre-back, Torres often covered for the left-back when the latter made advancing and overlapping runs. He completed only 2.5 passes into the final third per 90, 2.25 progressive carries per 90 and 2.08 progressive passes per 90. Defensively, he attempted 6.08 pressures per 90, 3.5 tackles & interceptions per 90, four clearances per 90 and 1.33 blocks per 90.

Pau Torres could be the type of player Juventus need ahead of the start of the season. A pairing of Bonucci and Torres this season at the Allianz Stadium could ensure the defensive solidity that Juventus need. The Bianconeri should attempt to sign the 19-capped Spaniard.

Under the microscope: Why Juventus should get rid of Aaron Ramsey